Canegrubs are currently the most significant economic pest of sugarcane in Australia.

Canegrubs are the larvae of a number of types of cane beetles. There are 19 endemic and one introduced species of canegrubs in Australia. The larvae, or grub, damage sugarcane through their feeding action on plants roots.

GrubPlan provides detailed information on the identification, biology and management of canegrubs.

It covers canegrub species found in all sugarcane production areas in Queensland and NSW.

All crop symptoms are a result of the feeding activity of the grubs on plant roots. Symptoms may be either above or below ground and may be apparent at different times of the year and crop stage.

To see the raster clearly you will need to use a hand lens with a magnification of 10.

Hold the grub between the thumb and forefinger with the tail-end facing you with the head downwards. Looking through the lens bring the grub closer until it is in focus.

Compare the raster pattern with the rasters of grubs common to your growing district. (link to what district are you in)

To confirm the identity of grubs that look similar you will need to count the number of hairs of the raster or send the grub away for a DNA test.

If the grub does not have a raster, then it is not a canegrub.

How to preserve grubs for later identification

You can easily preserve a grub for later identification by putting it into a container of water with a squirt of detergent.

After a few minutes, rinse out the dirty water and refill with 60-70 per cent methylated spirit.

Canegrubs have a lifecycle consisting of egg, larva, pupa and adult stages. The cycle begins with eggs laid between October and February. Timing of egg laying may differ slightly between species and from year to year, depending on climatic conditions.

Eggs hatch into larvae, which go through three growth stages called “instars”. After the third-instar has accumulated enough fat reserves they burrow downwards and pupate. Pupa metamorpize into adult beetles which remain in the soil until triggered to emerge by temperature and rainfall.

Adult beetles usually emerge around dusk and form dense flights from about 7.00 pm. Beetles seek out feeding trees and mate. Female beetles usually feed for about two weeks while their eggs mature. They then return to the soil to lay their eggs.

Egg-laying beetles tend to be attracted to blocks where cane is taller than adjacent blocks, or sometimes to blocks on hillsides which may appear taller than cane on other blocks.

Canegrub species differ in their geographic distribution and their lifecycle may extend over either one or two years.

Being native insects (except for plectris canegrub), there are a number of natural enemies that help to regulate canegrub populations. 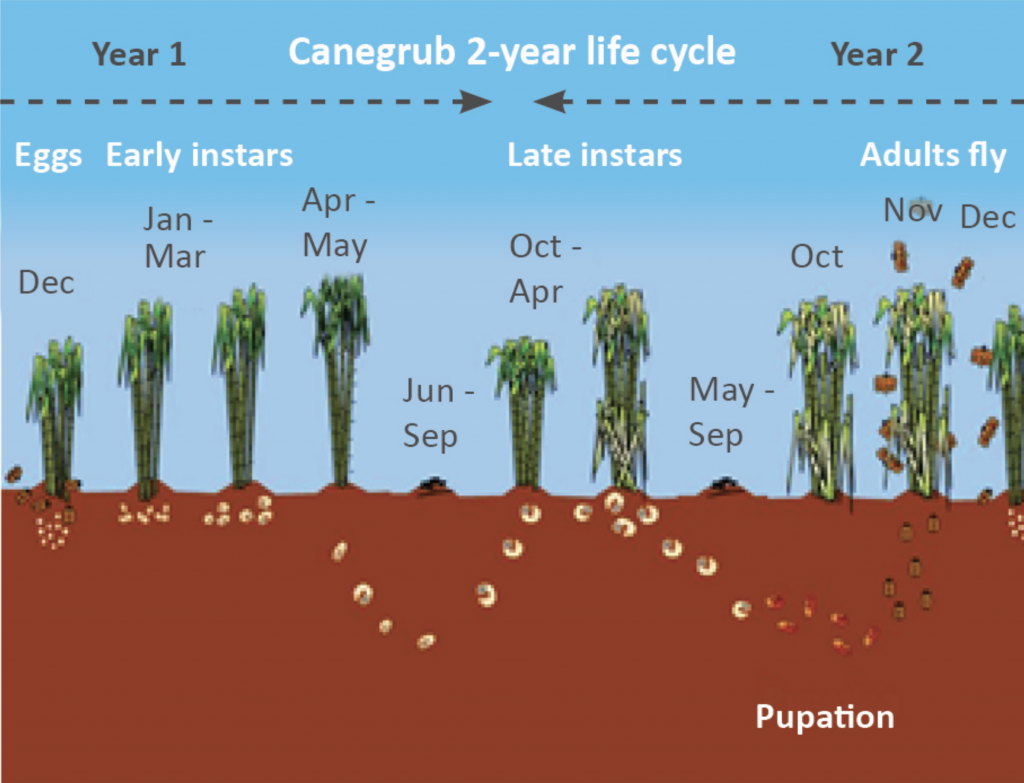 Two-year lifecycle canegrubs generally extend their lifecycle by the second-instar “hibernating” deeper in the soil over winter in the first year. In spring, these return to the root zone, continue feeding, moult to form third-instars and burrow deeper into the soil to pupate. This extends their lifecycle compared to one-year canegrubs. 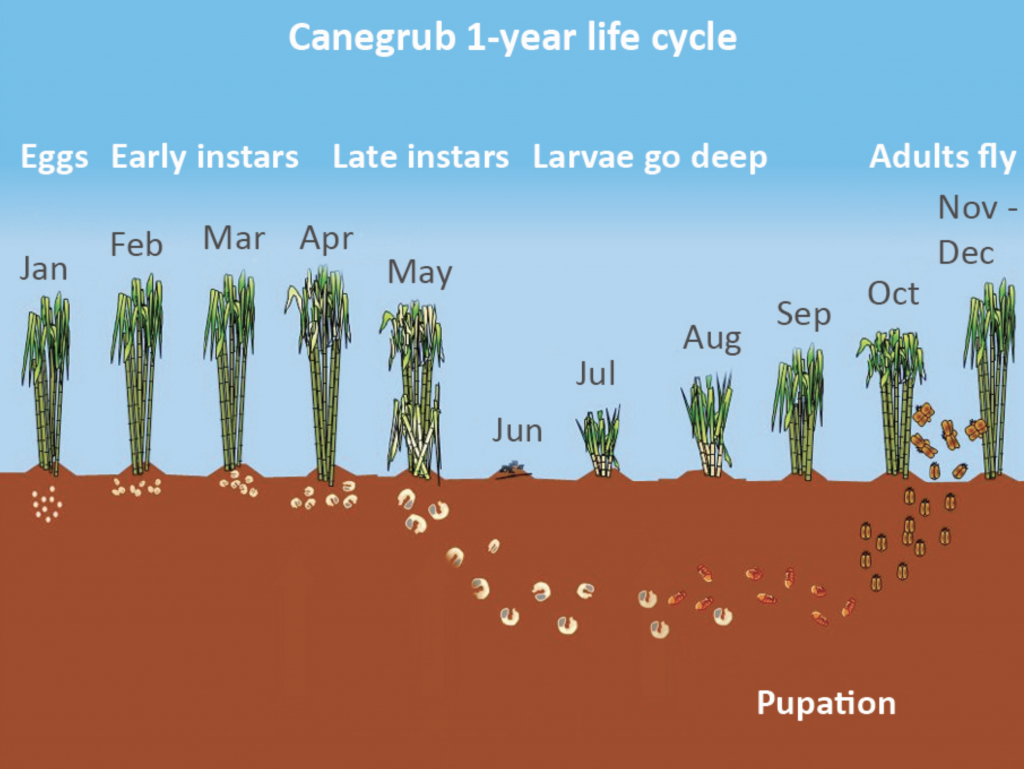 One-year cycle canegrubs complete their lifecycle within twelve months, as per the generalised lifecycle below.

Timing of lifecyles vary between regions and between seasons, due to climatic differences. Mass emergence of adults within a short time period results in concentrated beetle flights and subsequent egg laying. At other times, weather conditions may result in a staggered emergence of adults resulting in beetle flights and egg laying spread over a longer time period. This often results in a mix of instars being present in cane blocks.

Monitoring and risk assessment procedures have been developed for Childers, Bundaberg, negatoria and southern one-year canegrubs in the southern regions and for greyback canegrub in northern regions.

Monitor for greyback canegrubs when they are actively feeding and large enough to find under stools:

Check for crop symptoms in standing cane before harvest

Check for gaps in ratoons after harvest

Presence of greyback canegrub in the current year indicates a high likelihood of a new infestation in the next year. Even if the infested block is taken out, the adults will still emerge and potentially re-infest the same field if it is plough-out replanted or another nearby field.

One-year canegrubs present at autumn sampling will not cause damage in spring but are an indication that a new infestation is likely to cause damage next season.

Currently, imidacloprid represents the sugar industry’s best canegrub management tool, but it is highly soluble in water and moderately mobile in soil, therefore prone to end up in aquatic environments.

Imidacloprid has been detected in many water bodies including groundwater, creeks, rivers and marine environments, posing a potential risk to the health of the Great Barrier Reef. To limit imidacloprid losses via runoff, only apply the treatment when required (strategic treatment decision based on monitoring and risk assessment).

Where treatment is required, imidacloprid application must be precise, consistent and follow the label recommendations.

More information is available in this report: Impact of application depth and slot closures on runoff losses on imidacloprid. 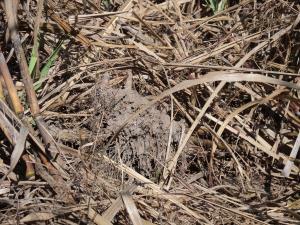 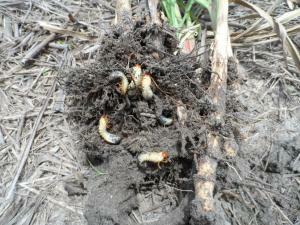